Happy New Year friends of Ragtag! We realize we’ve been eerily silent here at Ragtag HQ, and we apologize for that! The bright side is that our silence is because we’ve been hard hard at work on Ray’s the Dead. Its coming along nicely, and we will have lots more info to share in the coming months.

As we prepare to climb out of our deep development hibernation period, we wanted to get into a habit of updating our devblog at least once a month. To get that rolling, we are going to kick off the new year with a recap of our gaming experiences from 2013, and what we are looking forward to in 2014. Please leave your own fond memories in the comments below. Thanks for reading! 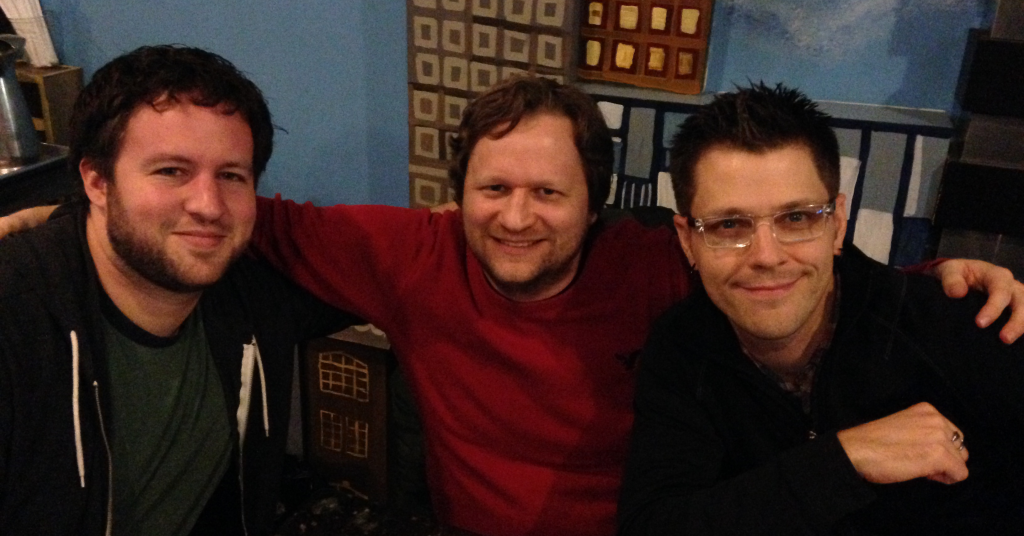 TWO’s COMPANY – My favorite game experiences this past year revolved around time spent with my wife, Jessica.  Over the years we’ve played through a lot of games together and in 2013 I was especially lucky to play through a good number of great games with Jess.  Here are the highlights:

WHAT’S NEXT?  – Aside from the MASSIVE back catalog of games that I own and have yet to play, here are some games that I am looking forward to that are coming out in 2014.

Sleeping Dogs – This was a true eye opener for me. I was completely caught off guard by how much I enjoyed it. It even made me like the DRIVING missions in the game. *GASP!* Not only was this one of the most fun games I played in 2013, it was also my first Platinum Trophy on PSN. This game made me finally realize that I do, in fact, enjoy open world games.

That about sums up our gaming year. You’ll hear from us soon with more news regarding Ray’s the Dead! Happy New Year!

The Journey of an Unstoppable Hero

Reflecting on another side of Ray’s the Dead