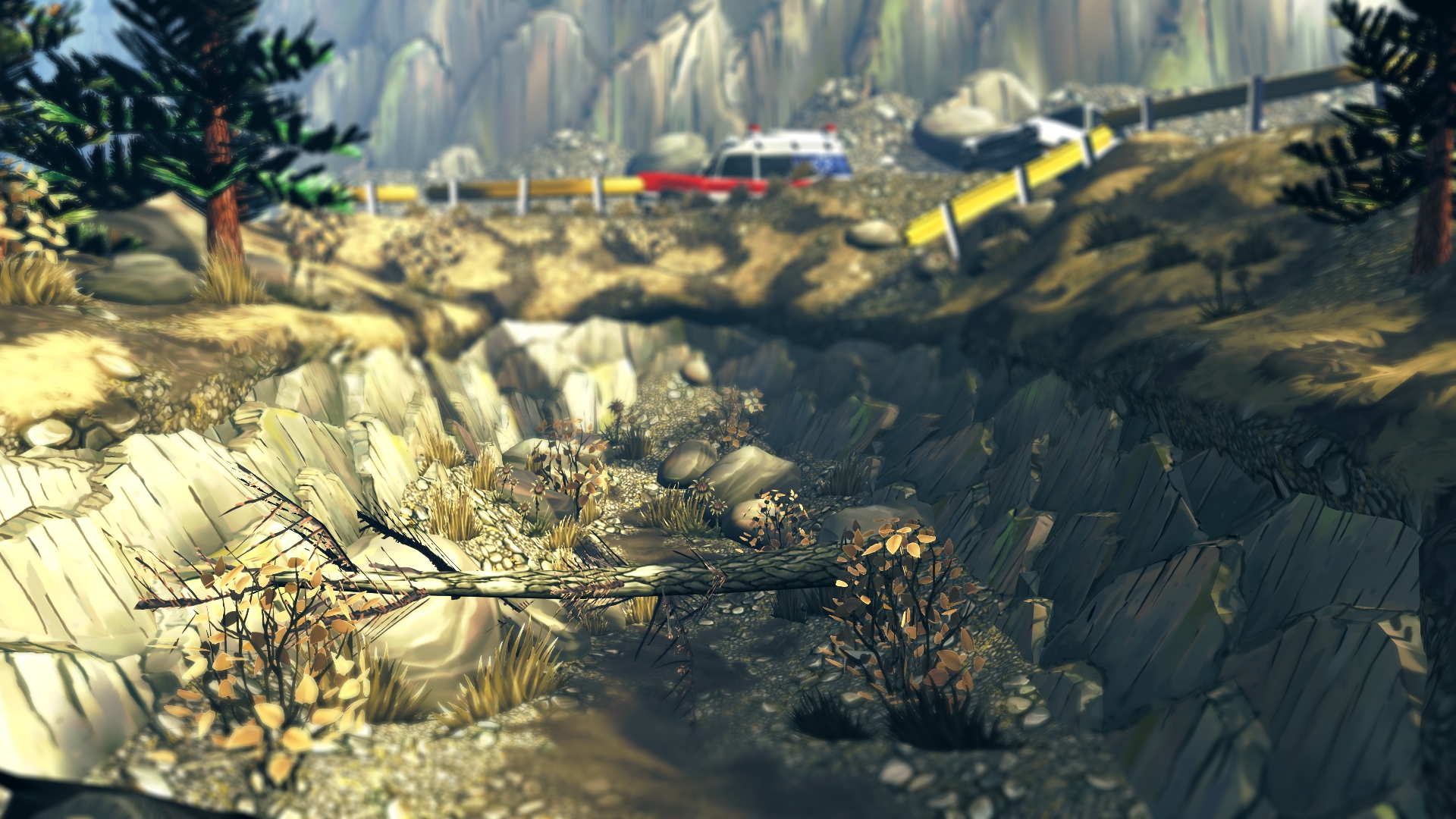 Ray’s the Dead is coming to Steam! + Meaty Status Update