Hello there friends and fans!

We wanted to come up for air to give you an update on how development on Ray’s The Dead is going. We are going to keep it brief so we can get back to work on the game, but there are a few tidbits to share.

We are currently burning the midnight oil on an internal goal to get the entire game feature complete and content complete by July 1st. This is no small task but we are making great progress toward that goal.

Our current level count is at 31. Last month we accomplished the large task of getting all levels designed and blocked out, but by July 1 we hope to have all features implemented and gameplay accounted for. Wish us luck! 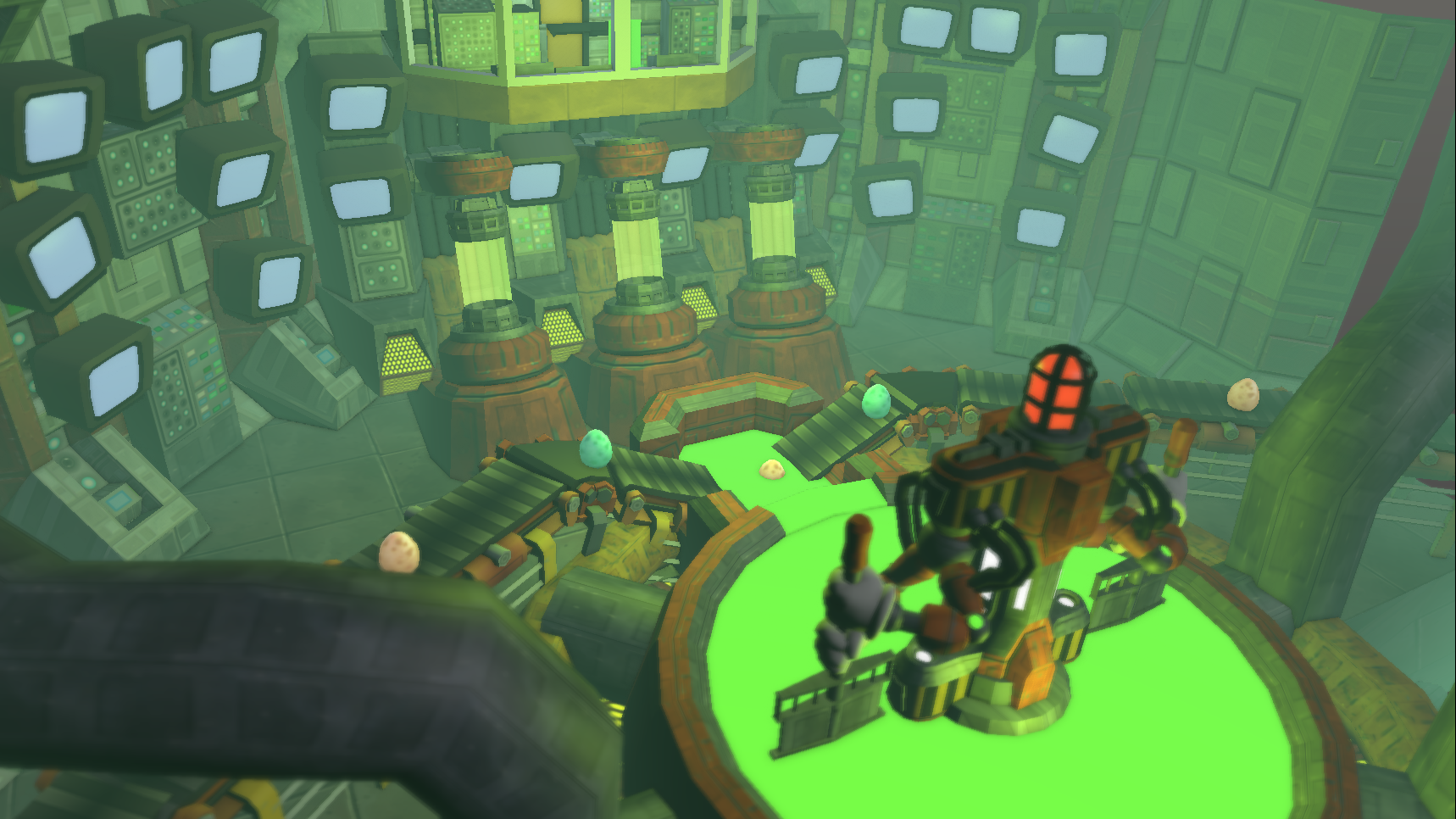 Shawn has just started our engine upgrade to Unity version 5. While it will certainly cause a bump or two in the road, when things settle we are hoping to get a lot of great new features out of the new engine. We’ll talk more about that after we’ve gotten our hands dirty with it!

Probably not terribly exciting to most of you, but we are excited that our friends at Trinket Studios have helped us get a nearly completed build system up and running. This means we will very easily be able to output builds of our game to any of the supported platforms. We also means it will be very easy to quickly update and deploy the game via Steam, which will be important to those of you that will be receiving Alpha and Beta access.

We have begun compiling lists of the different Trophies and Achievements we’d like to include in Ray’s the Dead. We know many of you feel strongly about your trophies, so we’d love to hear your opinions on what kind of trophies you like and dislike. And before you ask, we don’t know yet if we will have a Platinum trophy. That’s something Sony will decide when we are close to release.

We have contracted the fabulously talented Cef Grima to design and create the art assets for all of the In Game UI, and the Menu system. We’ve already started seeing some of his concepts and they are looking great! If all goes well we’ll be able to show some of that off next month.

Several of you have asked what our presence will be at the conventions in the coming months.

This is always a very tough decision for us. As great as it is to attend these conventions and show the game off to the press and fans, its also extremely draining on our time and financial resources. We are trying as hard as we can to focus on getting the game done as quickly as possible. To that end, as difficult as it was, we declined an invitation to E3 this year. However we are hoping to start making appearances later in the year at shows like PAX Prime, but we aren’t 100% decided on that just yet.

As soon as plans are set, we’ll be sure to let everyone know!

That’s all we’ve got for you this month. See you in July!