In Ray’s The Dead, you take on the role of Ray, the newly arisen zombie! In this single player, story driven Action-Stealth-Puzzler, join Ray as he makes the most unlikely friendships and builds a diverse zombie army on his quest to find out how he was killed, why he was resurrected, and most curiously, why this giant bulb is sticking out of his head! It’s 80′s setting evident in every last detail, Ray’s the dead will take you on a quest unlike any you’ve seen before! 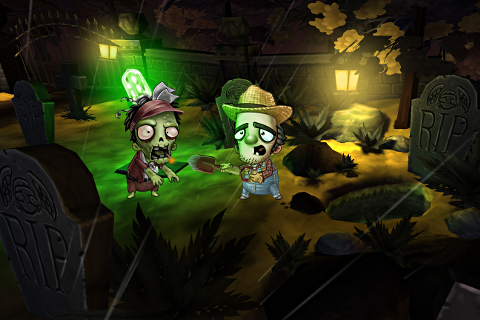 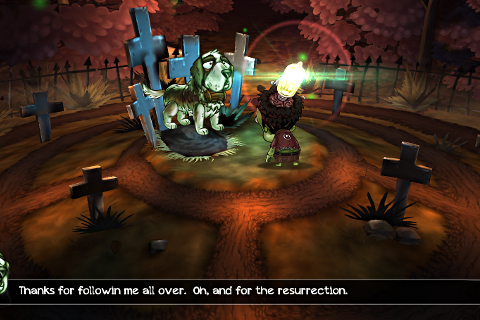 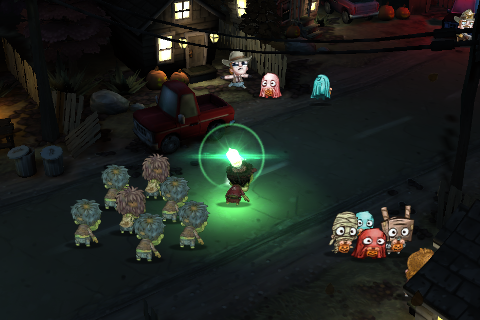 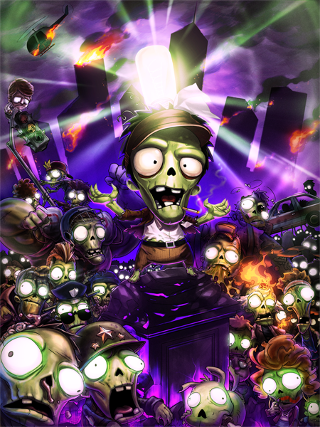 After playing the demo at PAX East, Patrick Hancock gives us a great write up on Destructoid. Matt Leone announces Ray’s The Dead in a great feature on Polygon.
Find out more here: